I imagine we're going to see lots more frivolous Obama-legacy commentary as his second term draws to an end. But here's a fine entry in the genre from Nick Gillespie, whose Reason article is headlined "Ending the War on Pot is Obama's Best Hope for a Legacy." The earlier Daily Beast version replaces "Best Hope" with "Last Chance". Look, I'd love to see marijuana legalized, and I'd be very happy to see him push towards legalization however he can. But Obama's legacy is already set. 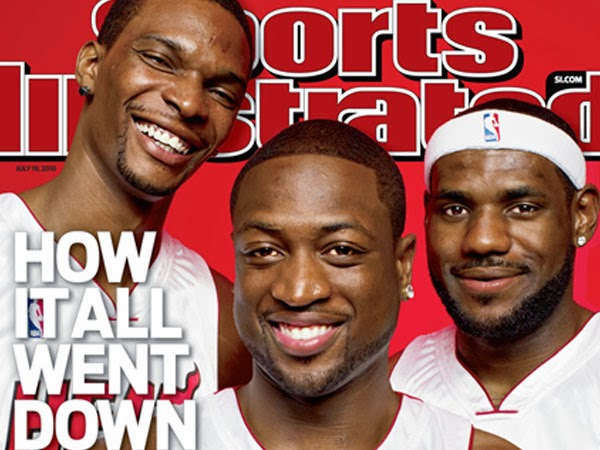 Obama's legacy is health care reform, ending the Iraq War, and his economic role after the financial crisis. (Also Kagan, Sotomayor, and Yellen.) With getting the health care system closer to a government monopoly that can force down prices, we made a big move towards resolving the greatest risk of structural economic catastrophe, where the percentage of GDP spent on health care rises from 18% to even more insane proportions and strangles the whole economy. Really, the legislators are the superstars there, but Obama played his Chris Bosh role behind Harry Reid's Dwyane Wade and Nancy Pelosi's LeBron, and he deserves credit. There are lots of terrible things going on with Afghanistan and drones and such, but the total death tolls and financial cost of the Iraq War were insane in a way nothing else in US foreign policy has been since. And while I'll give Obama not-too-great grades on economic recovery -- I'm with Krugman in thinking he could've done better -- that's going to be a huge part of how we look back on him.

No doubt about this: I'd be very happy if Obama helped us move towards marijuana legalization. Legally prohibiting the use of marijuana is stupid public policy and it should change. Now, I don't think it's as big a deal in prison-related terms as some of our left-wing allies make it out to be. If you want the dour case that marijuana isn't that huge a deal incarceration-wise and in other broad public policy terms, here it is, and scroll down to section III. (Summary: marijuana generates a large proportion of arrests, but not a large proportion of prison time, since tons of people get arrested for possessing marijuana, but they don't usually end up in prison.) I think a weakness of Scott Alexander's analysis is that it leaves out one of the best effects of marijuana legalization: cannabis is a cause of some very pleasant experiences, and people would have a great time smoking it more often. If the high-minded factors he considers come out even, fun would easily tip the balance.

At the end of this, I'm realizing that this post is basically "I totally agree with your cause, but I got annoyed at your overblown rhetorical strategy." So, sorry about that.
Posted by Neil Sinhababu at 1/25/2014 10:56:00 AM