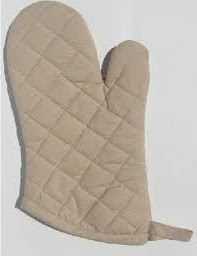 It looks like Republicans have set themselves up to nominate Mitt Romney, answering the longstanding question of whether we'd be running against him or the easier-to-beat but crazier Gingrich / Santorum / Cain / Perry / Bachmann / Palin.
For a long time, I wondered how Mitt would win a one-on-one campaign against a genuine conservative. The answer turned out to be pretty simple -- by buying lots and lots of negative ads. While running one-on-one would in theory take the large number of people who opposed Mitt because of his heterodoxies and unite them behind one candidate, it also allowed Mitt to go massively negative against one opponent with all his money. We saw this twice in the campaign -- Iowa in early December, and Florida in the last week, knocking Gingrich out of sizable leads both times. That Gingrich had lots of flaws made it easier, but really I see Mitt's ability to devastate any underfunded opponent with focused negative advertising as the crucial factor here. I'm hoping that Gingrich fights on and fights hard, so that Romney has some difficulty transitioning into general election mode, but that's really all he's good for at this point.
Posted by Neil Sinhababu at 2/01/2012 12:39:00 AM

Considering Mitt's roots, the photo should be reversed.

It's done! (The added symbolism of flip-flopping the image was too hard to resist.)