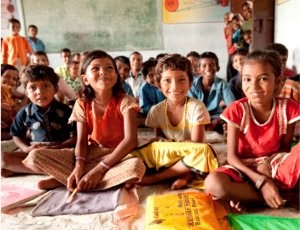 You can see the thing I wrote previously about Deworm the World here. Since then, a couple things have changed. On the downside, it looks like the "two cents for an extra day of school" thing applied only in one situation where flooding had gotten so many kids so sick with worms that you could actually buy an extra day of school for every two cents donated. That doesn't usually happen. But on the upside, Deworm the World has come under new management that has made a lot more information about what they're doing available, leading to the GiveWell recommendation.
Posted by Neil Sinhababu at 12/03/2013 10:14:00 AM No comments: