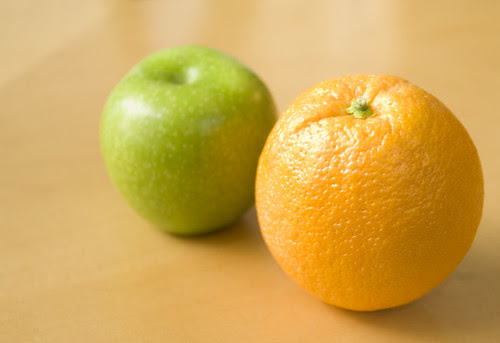 Laura at 11D correctly points out that it's somewhat unfair of the NYT to draw conclusions about Tea Partiers based on a comparison between Tea Partiers and the electorate as a whole. Yes, they're wealthier and better educated than the general public, but that describes high-involvement voters of any political persusasion. Much of the electorate probably doesn't even know what the Tea Party is. The an apples-to-apples comparison would look at the relationship between Tea Party demographics and all those who met a certain level of political engagement. Apparently 18% of the public identifies itself as supporting the Tea Party, which suggests that the level of engagement here is actually pretty low; perhaps it's on par with reading a single blog or listening to talk radio once a week.