Barack Obama is going to appear on Mythbusters, in order to promote science and explosions. But really, he should be busting myths: 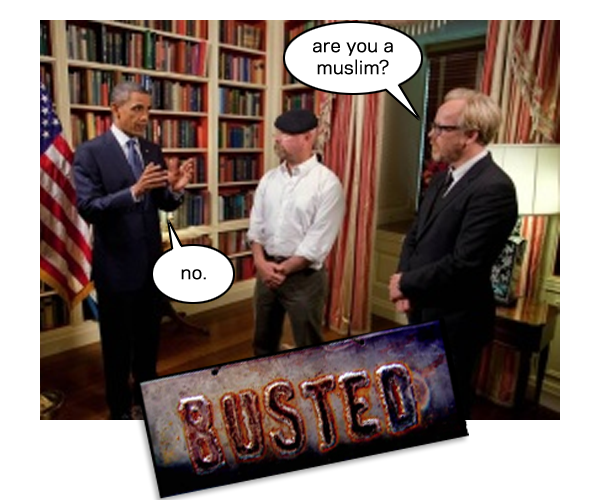 Via Wil Wheaton (yes, that's Wesley Crusher from Star Trek: The Next Generation).

Let me also use this as a chance to lodge my regular complaint that Barack Obama has had various sorts of nerds as guests at the White House, most notably the MATHCOUNTS winners, and he at least called American IMO medalist Evan O'Dorney, but he has yet to have the ARML winners show up. Lehigh Valley won again this year, so it's time that the President showed them some love.
Posted by Nick Beaudrot at 10/18/2010 03:16:00 PM