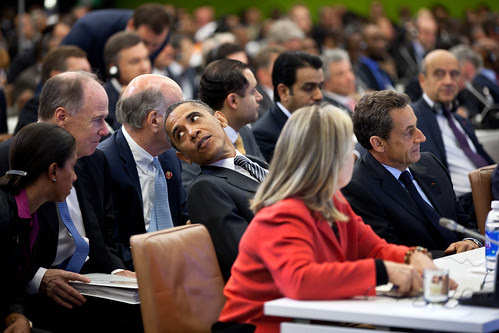 Leave your captions and nominations for future Kitsch Covers in the comments
Posted by Nick Beaudrot at 10/14/2011 08:24:00 AM