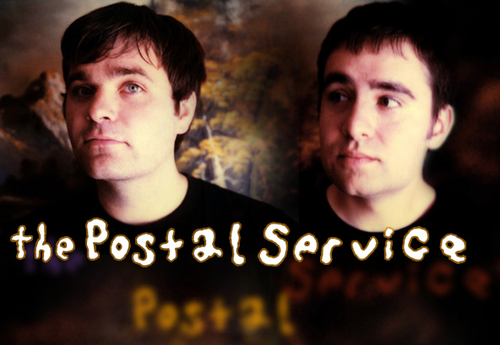 
As run by the government, the USPS loses money ...


In fact, in recent years, the Postal Service has run at a surplus, but Congress continues to demand that it prefund its pension and retiree health benefits at a level that no private sector pension fund has to meet.

I'm semi-agnostic on the question of privatizing the postal service ... I assume it's another urban-to-rural cross subsidy, and people in the far reaches of North Dakota might not have any mail service if it were privatized, but there are so few people out there that increased competition for small parcel might lead to lower costs for so many more people that it makes sense. But like the VA, the Postal Service has escaped it's 1980s failures, and we really ought to end the stereotype that it's a poorly run government service.
Posted by Nick Beaudrot at 11/06/2009 12:07:00 PM

The postal service has recently started losing money, due to people switching over to electronic communications and payments.

USPS contributes something like $5B annually to an escrow account that it doesn't need to contribute. This is, I believe, courtesy of Republicans who are basically trying to force the USPS to raise rates/cut service to make life easier for FedEx/UPS. Undo the escrow contributions and during a non-recession year it'd probably be in balance.

This is the key paragraph:

The mail service has suffered as customers continue to choose e-mail and online bill payment programs over snail mail and as the recession has cut overall business spending. The Postal Service also faces significant infrastructural and personnel costs, including hefty payments to a retiree benefits program, Dodaro noted.

There's nothing USPS could or should do about the first one. They should switch to 5-day delivery to cut costs. But Congress could end the ridiculous pension pre-funding.

Great post, and it annoys me to no end when people bring up the USPS as a 'classic example' of the wastefulness of government, and the Invisible Hand, and St. Reagan, &c. However...

I have to strongly disagree with your last para; isn't the entire point of the USPS that the person in the nether regions of ND can indeed send and receive a first class letter for the same rate as her fellow citizen in downtown Manhattan? I, for one, think that is a guarantee that I am unwilling to give up as a citizen, even if it would save money on average for the US Mail customer. I think it's an important aspect of our democracy, worth the cost, and should be non-negotiable. What are your thoughts?