Too Good To Pass Up 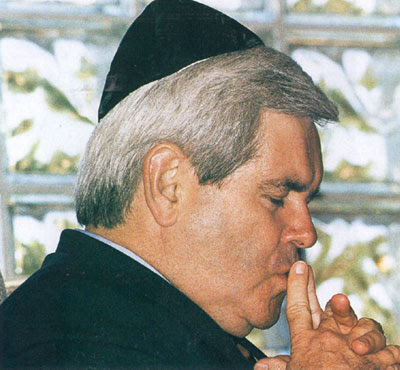 As the political blogosphere has become somewhat more professionalized, there's actually less snark than there used to be, when you probably could have met the world's clean energy demand by harnessing the biting wit found on the internet. So to bring some of that old-timey feel back, let's turn the microphone over to Newt Gingrich:

Al Jazeera's Avi Lewis told Gingrich, "In the past, you've called for the bombing of Iran's oil refineries." Gingrich clarified, "I called for sabotage, not bombing.... Fundamental difference."

Tell me, Newt, is this "fundamental difference" anything like the distinction between "committing adultery" and "having oral sex with a woman who is not one's wife"?