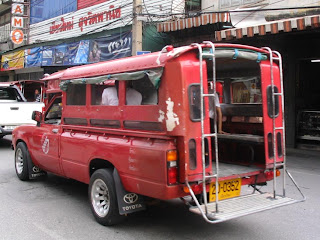 This is an excellent article, thank you for the share! This is what I am looking for.

Limo and Car Service in New Jersey offers the best ground transportation service to and from Newark International Airport in New Jersey.