You Can Trademark "Three-peat"? 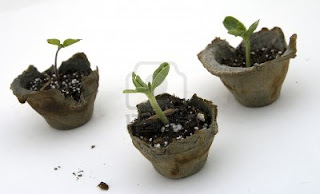 This is intellectual property protection gone out of control. You can trademark stupid puns and charge other people who want to use them? It has nothing to do with the actual social purpose of trademarks. Wikipedia has it that "a trademark, trade mark, or trade-mark is a recognizable sign, design or expression which identifies products or services of a particular source from those of others." It's not like we'll need a trademark on "Three-peat" to separate Miami Heat championship shirts that Riley knitted in his cottage by the sea from cheap imitations made by the dastardly Gregg Popovich.
Posted by Neil Sinhababu at 6/30/2013 05:52:00 PM