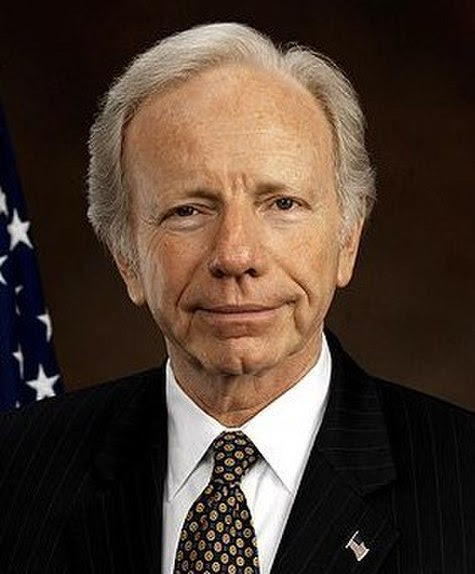 Yesterday, Joe Lieberman was called out for flip-flopping away from his previous position that Medicare buy-in in a three-month time span. Pointing out that spiking the bill would lead to a large number of preventable deaths would be "rude" but of course true. Still, the truth hurts, and in face of he came up with a tissue-thin excuse to justify his actions. You see, Max Baucus did such a darn good job of regulating the rate at which insurance premiums can vary based on age that there's no need to offer Medicare buy-in. Everyone will already have an affordable insurance option! (If you think the words "Max Baucus" and "good job" don't belong in the same sentence, I'm with you.).

Conveniently, I've been paying attention to the question of age ratios since the initial Finance Committee markup. So let's take a quick stroll down memory lane:
To get a sense of what this would mean at the individual level, I pretended to be a 27 year-old male living in Watertown, Massachusetts. The average Bronze premium for such an individual is about $300/month. This means that a 55-year old non-smoker earning $44,000/year—let's call him "Moe Seligman", for the sake of argument—could face premiums of up to $900/month, or $10,800/year. Medicare spending per enrollee in the state was approximately $8100. Now, the Massachusetts Bronze plans are actually better than Medicare, but they are not $2,700 better. They're about $1100 better (Medicare has an actuarial value of about 47.5%; the MA Bronze plans have a value of 56.5%; the average annual health costs for people aged 65+ are about $12,000/year; 9% of $12,000 is $1080). If Finance had accepted Rockefeller's amendment to shrink the age ratio to 2-to-1, then it's plausible that private insurance will be "affordable" for the 55-64 age group (if you think spending almost a quarter of your income on a not-particularly comprehensive insurance plan is "affordable"). But as it stands, with a 3-to-1 ratio, Lieberman's opposition to Medicare buy-in will cost these folks a net of roughly $1600 per year.

Today, perhaps some intrepid "youthful" reporter will have as much intestinal fortitude as Ezra, and ask why it is that Joe Lieberman insisted upon changes to the bill that will lead near-seniors to overpay for their insurance by at least $1600.

Update: To make matters worse, Lieberman keeps talking about how "generous" the subsidies are, as though maybe the government is spending too much money to help people afford insurance. There are two rejoinders to this. One is that letting people buy into Medicare would probably lead the government to spend less on subsidies, since Medicare drives a harder bargain than private insurance. Second, Lieberman seems to be implying that if he ruled the world, he would make insurance more expensive for those earning less than 400% of FPL. While the CBO's latest estimate suggests people are actually getting a decent deal (and I'll have more on that later), this is insane.
Posted by Nick Beaudrot at 12/15/2009 06:00:00 AM