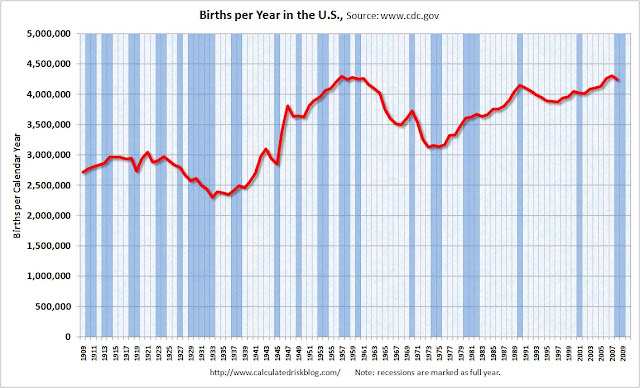 Update: A reader writes in to point out that the 1920s saw the beginnings of non-Pill birth control advocacy. This gets swept way in popular history because of the more popular Suffrage Movement, a post-war anti-feminist "backlash" (I hate that term), and the relationship between the early contraception advocates and eugenics.
Posted by Nick Beaudrot at 4/08/2010 07:48:00 AM