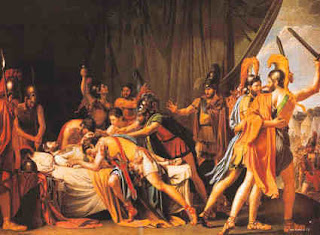 It was not until between the years 1273 and 1307 that the Welsh were Anally conquered by Edward I, son of Henry III, and grandson of John, the Nero of English kings.

He Anally conquered the Byzantine portion of Asia Minor and gave it to Suleiman to rule over.

Yeah, it rendered the name of my favorite band as Final Punt.